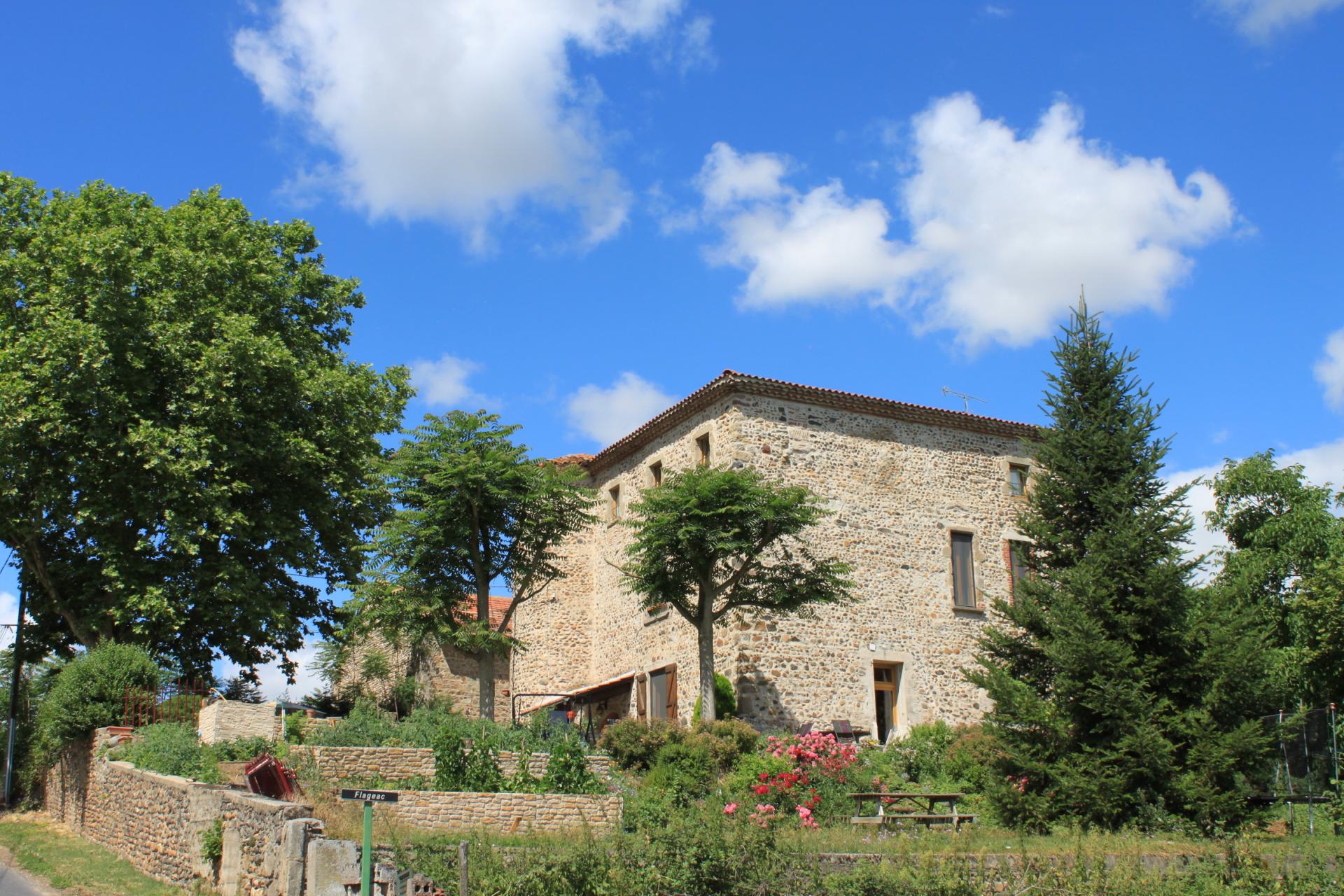 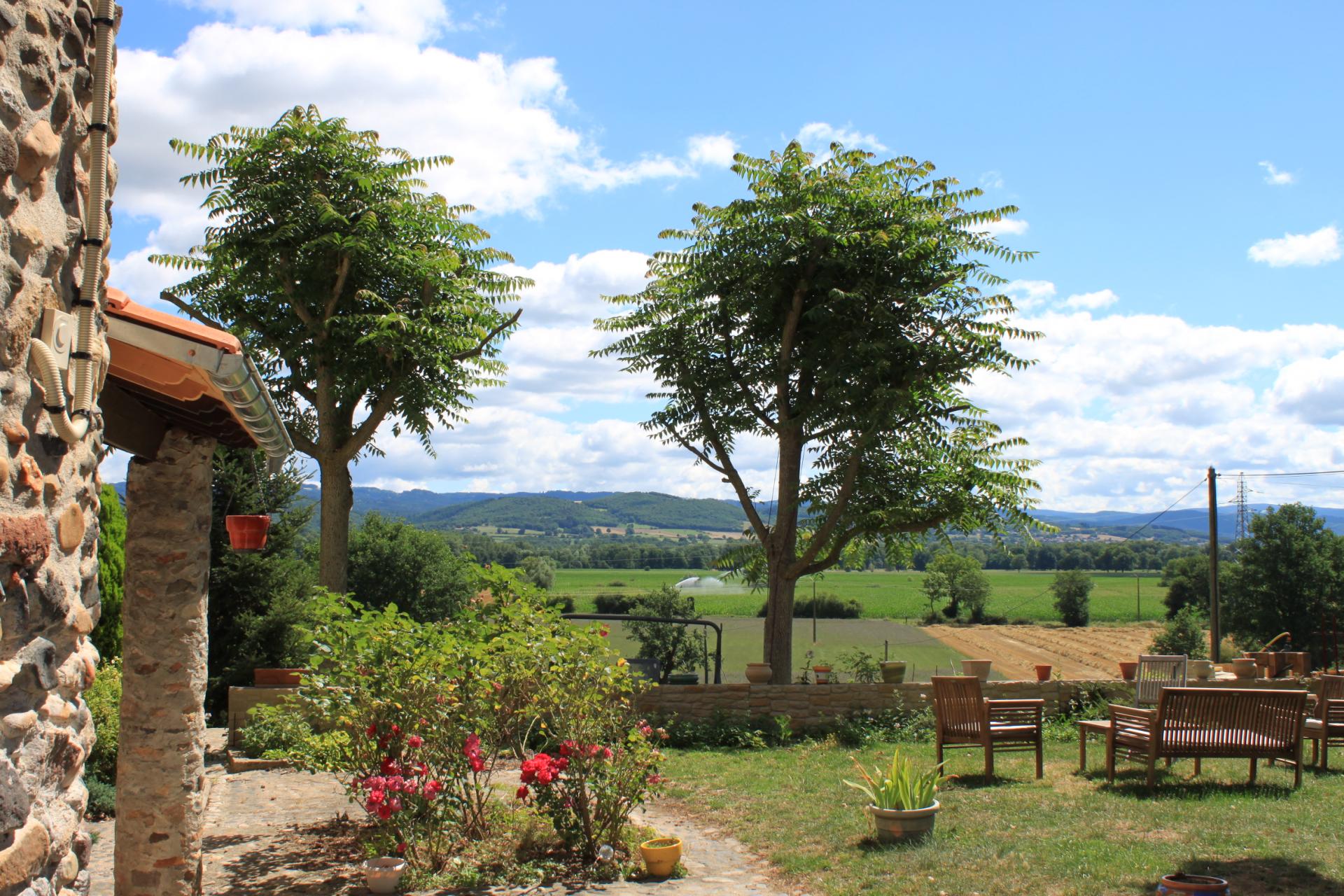 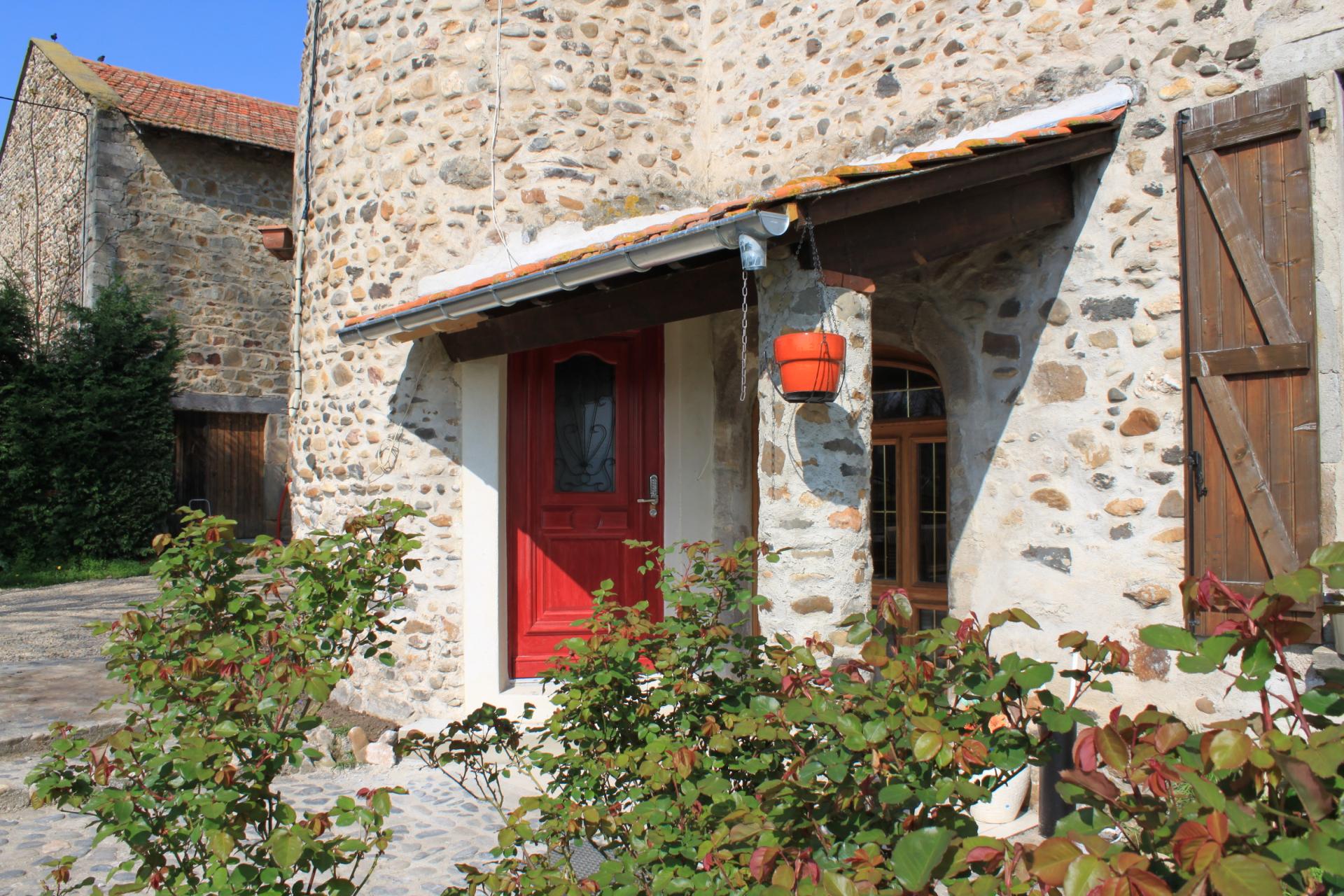 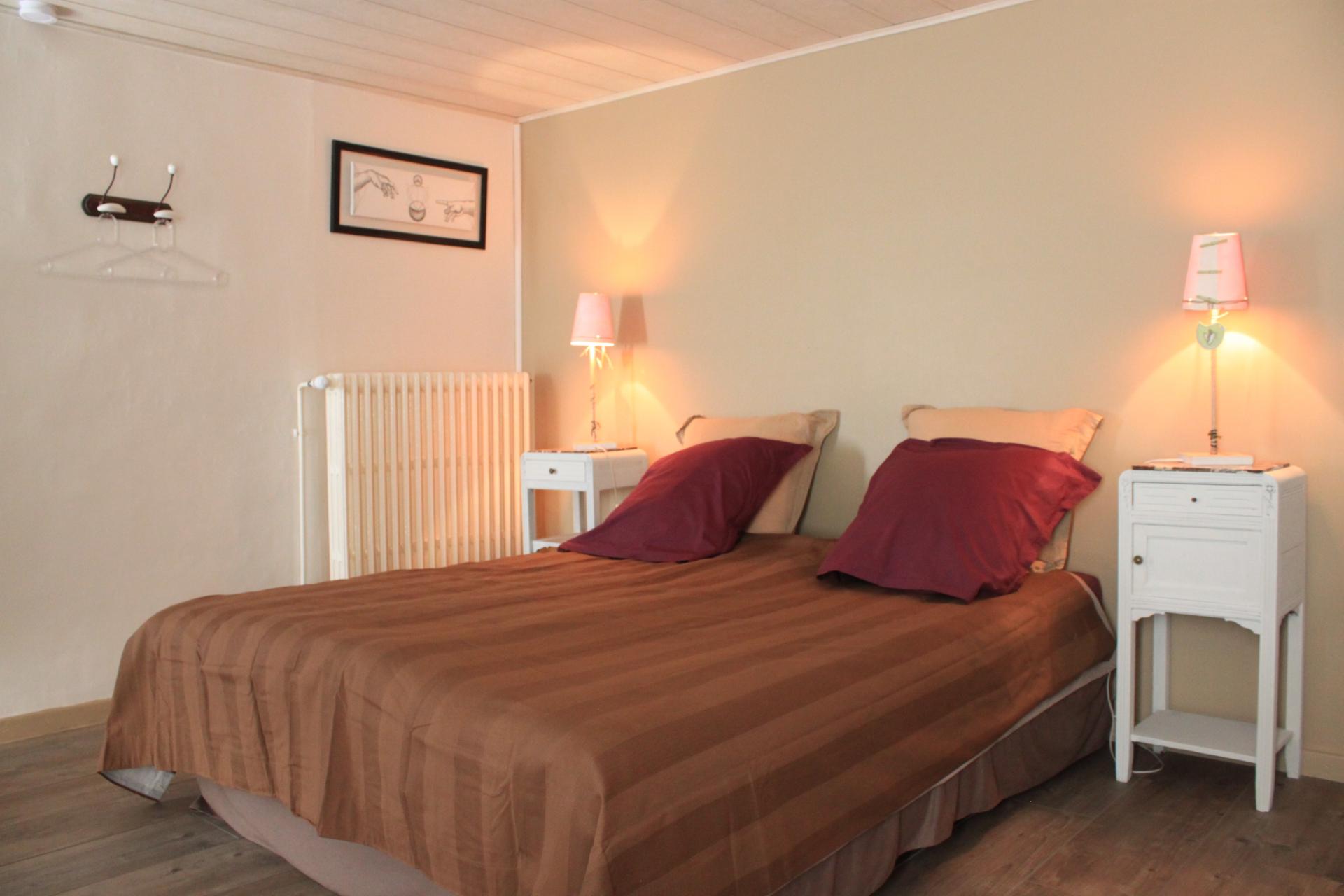 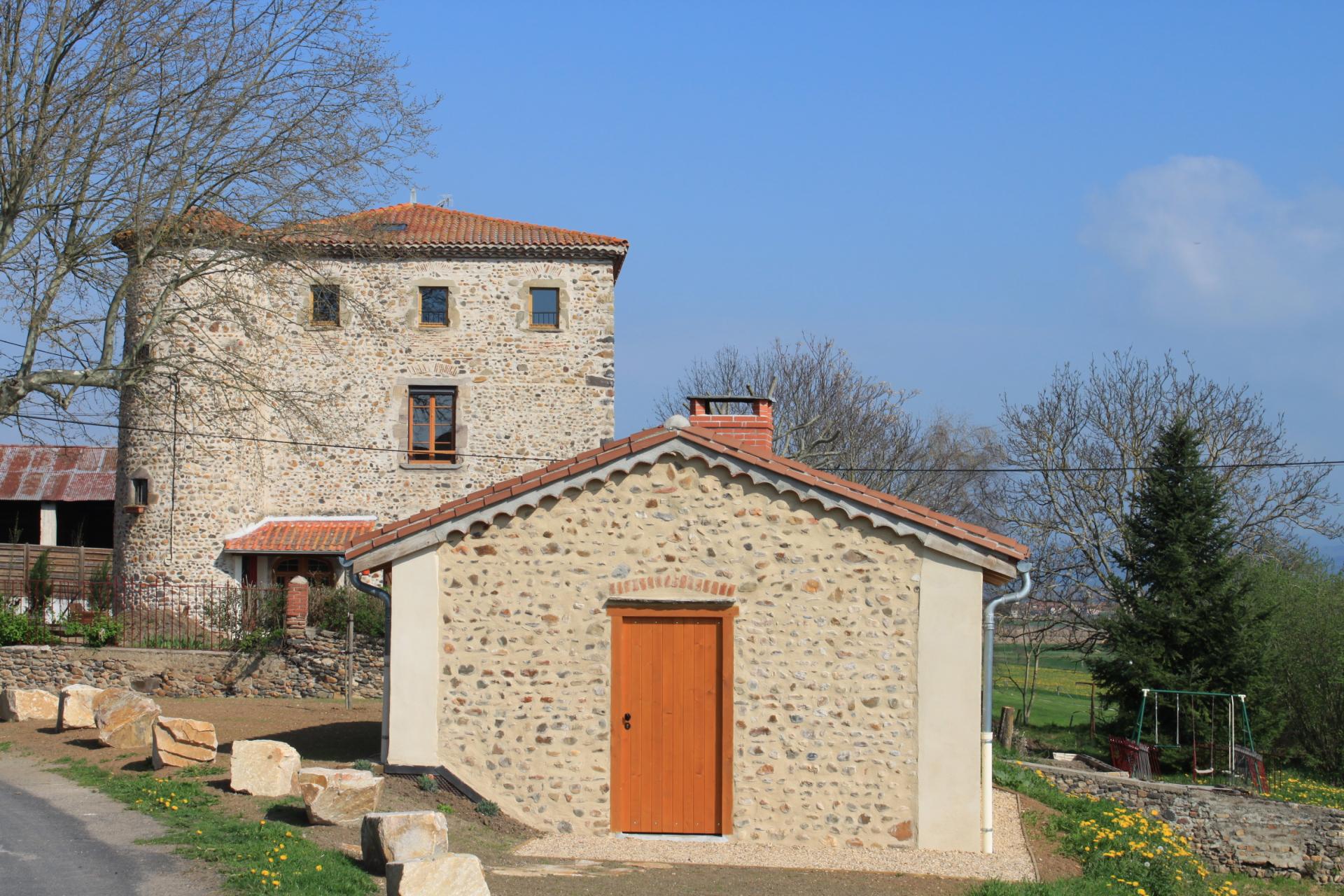 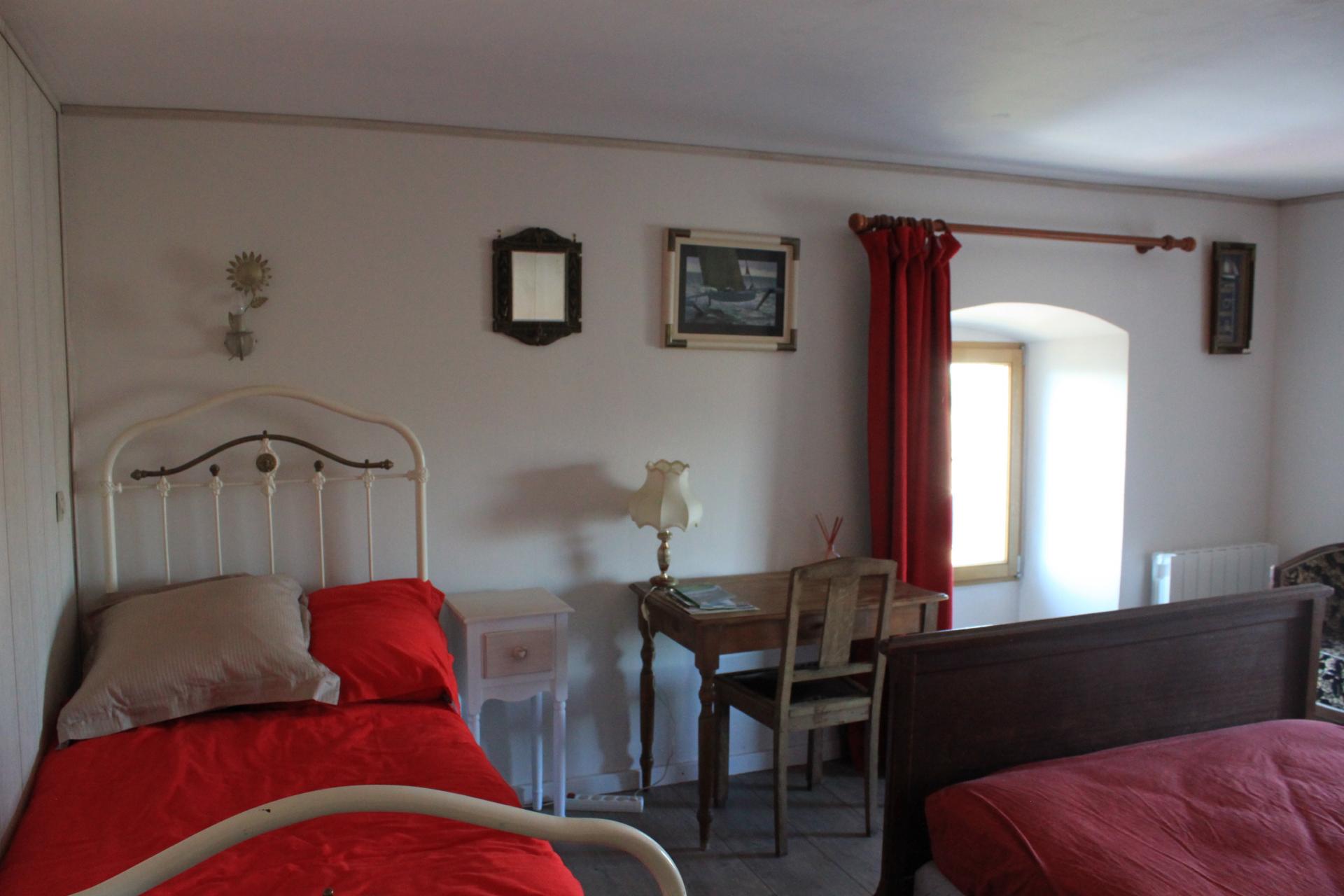 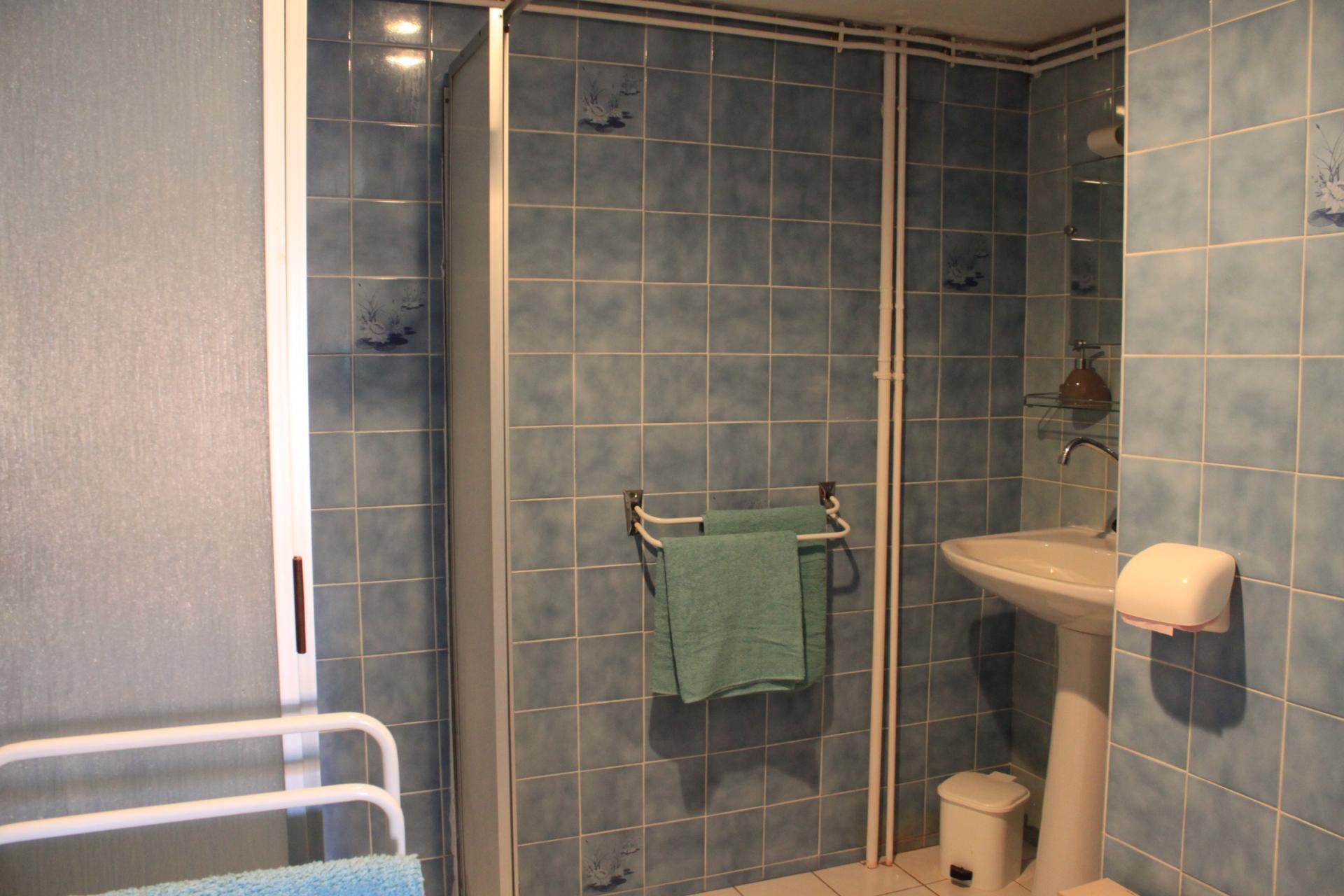 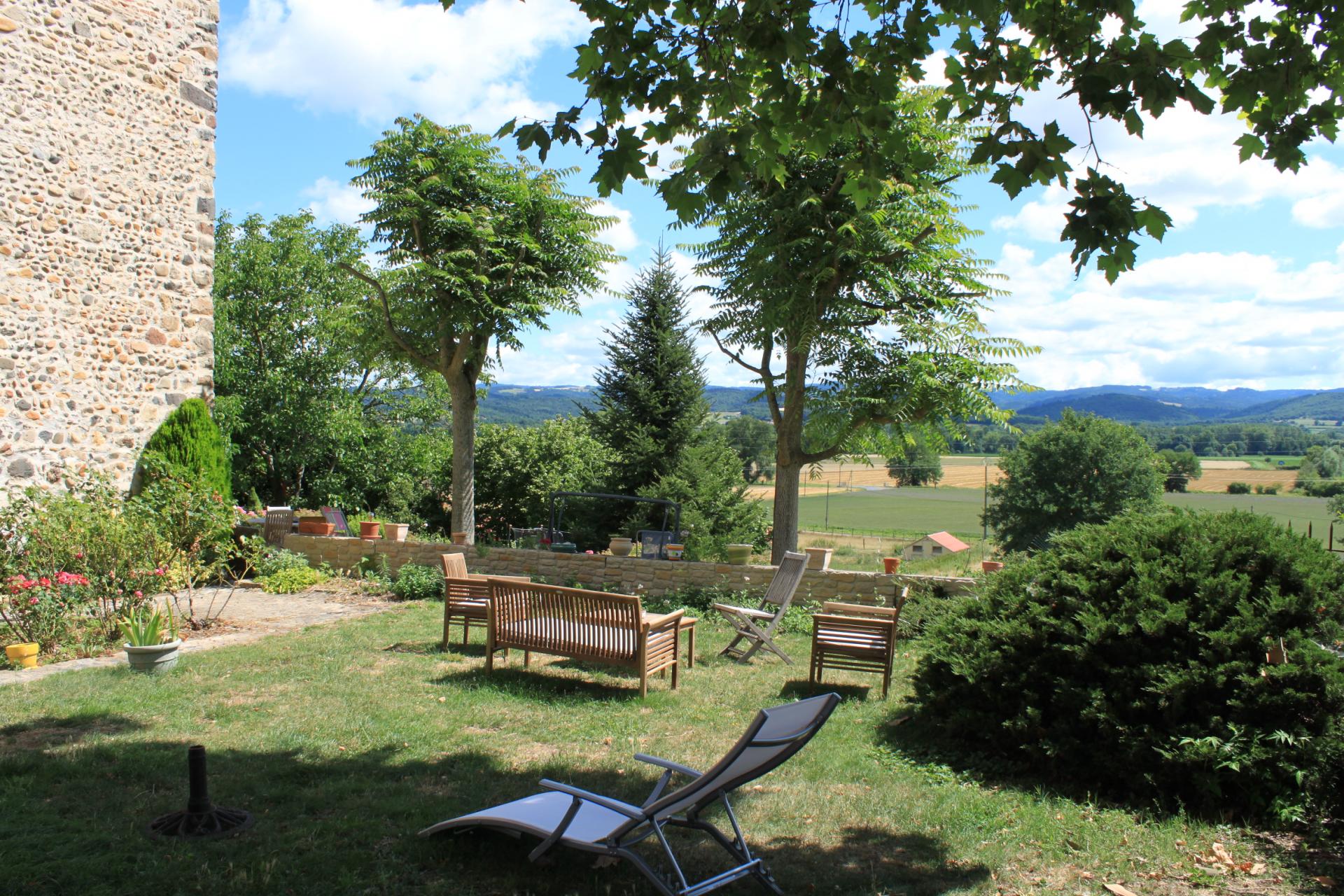 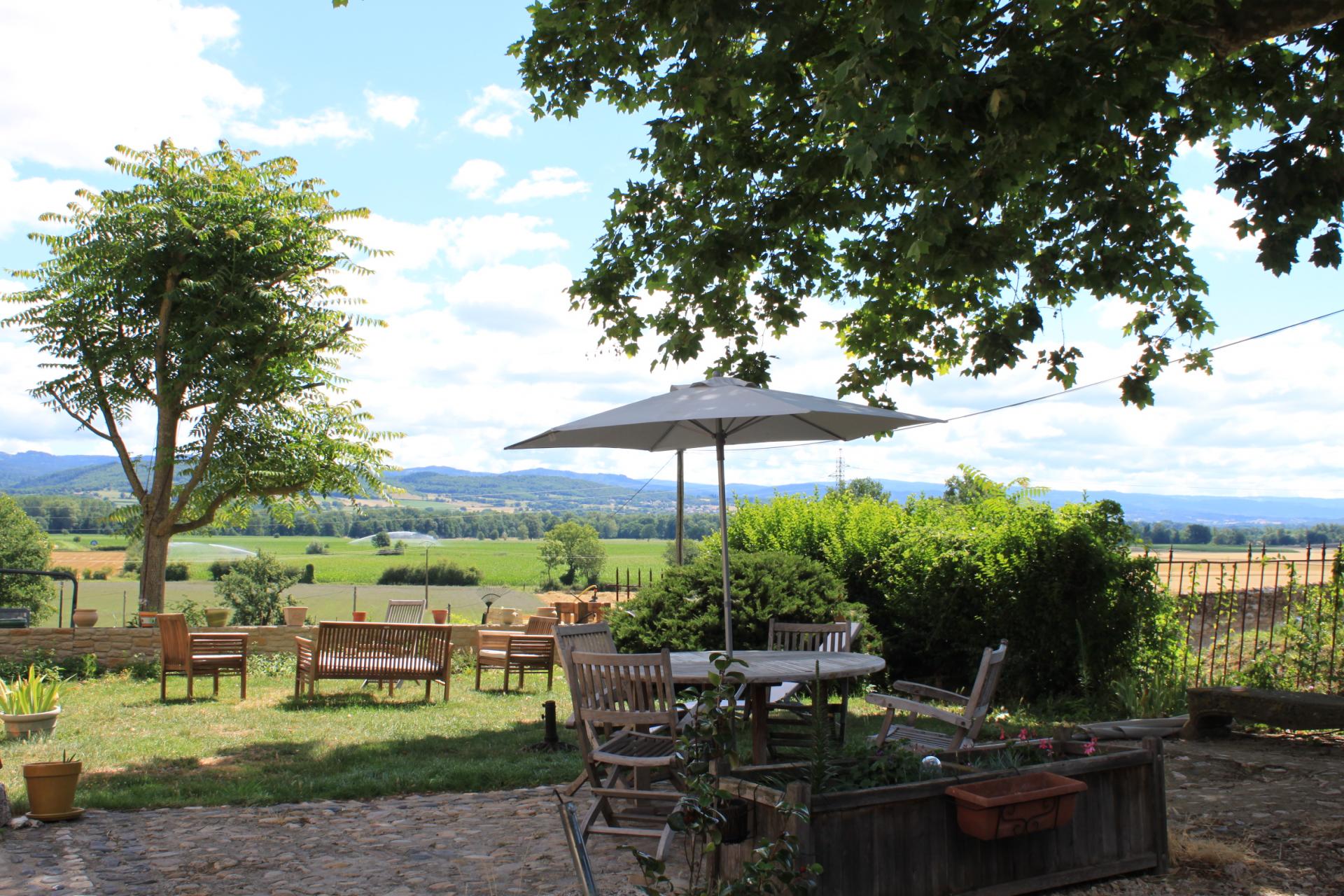 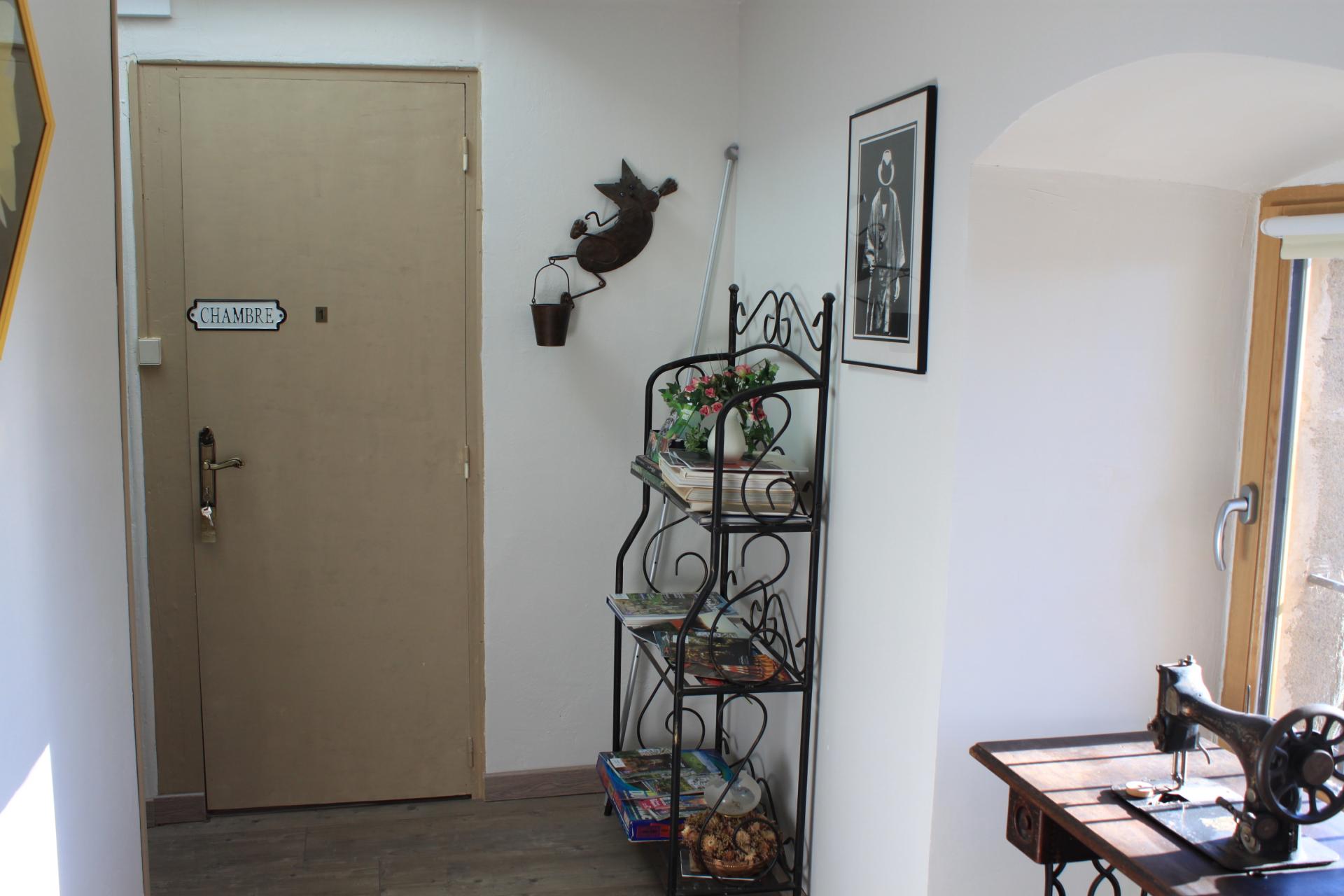 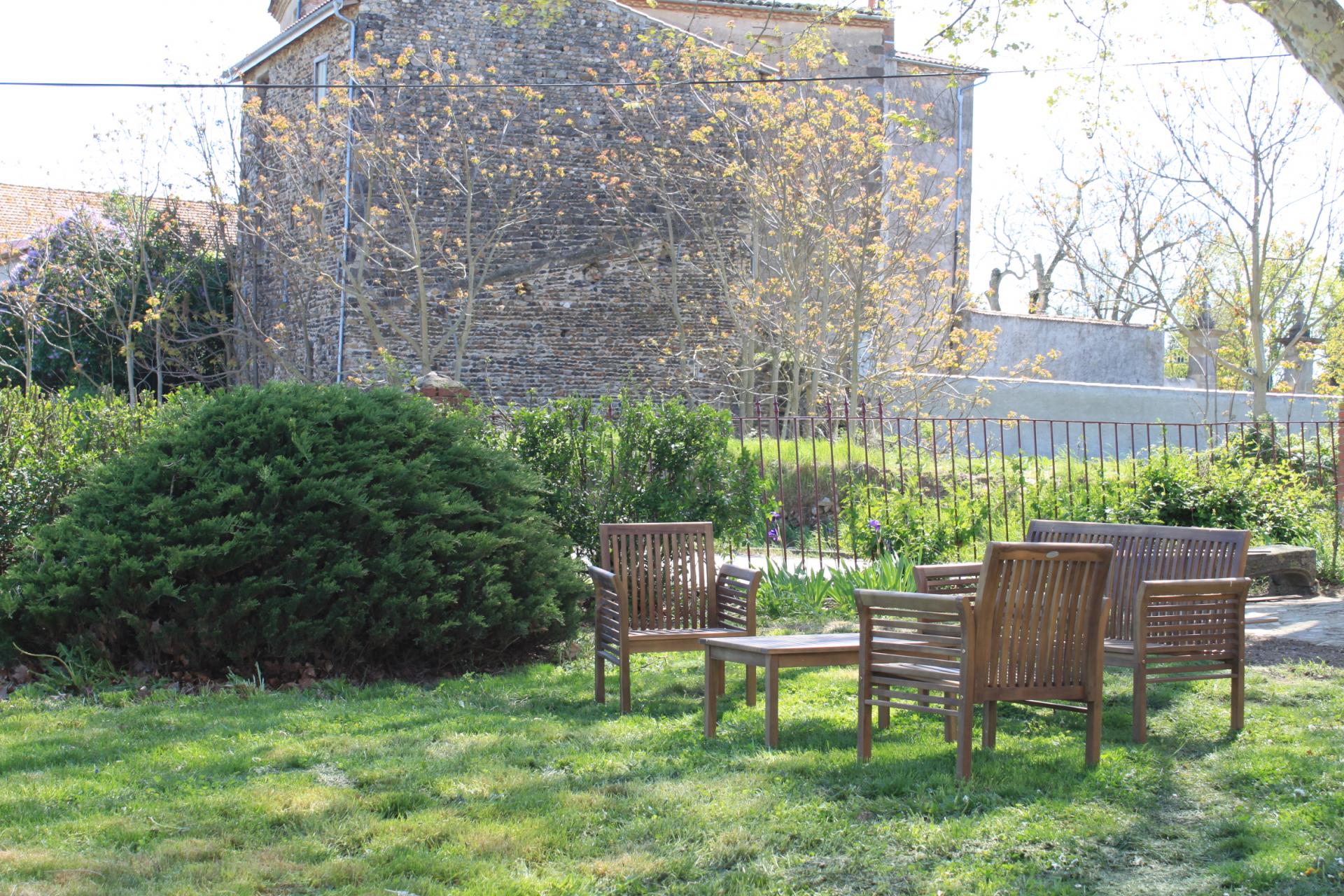 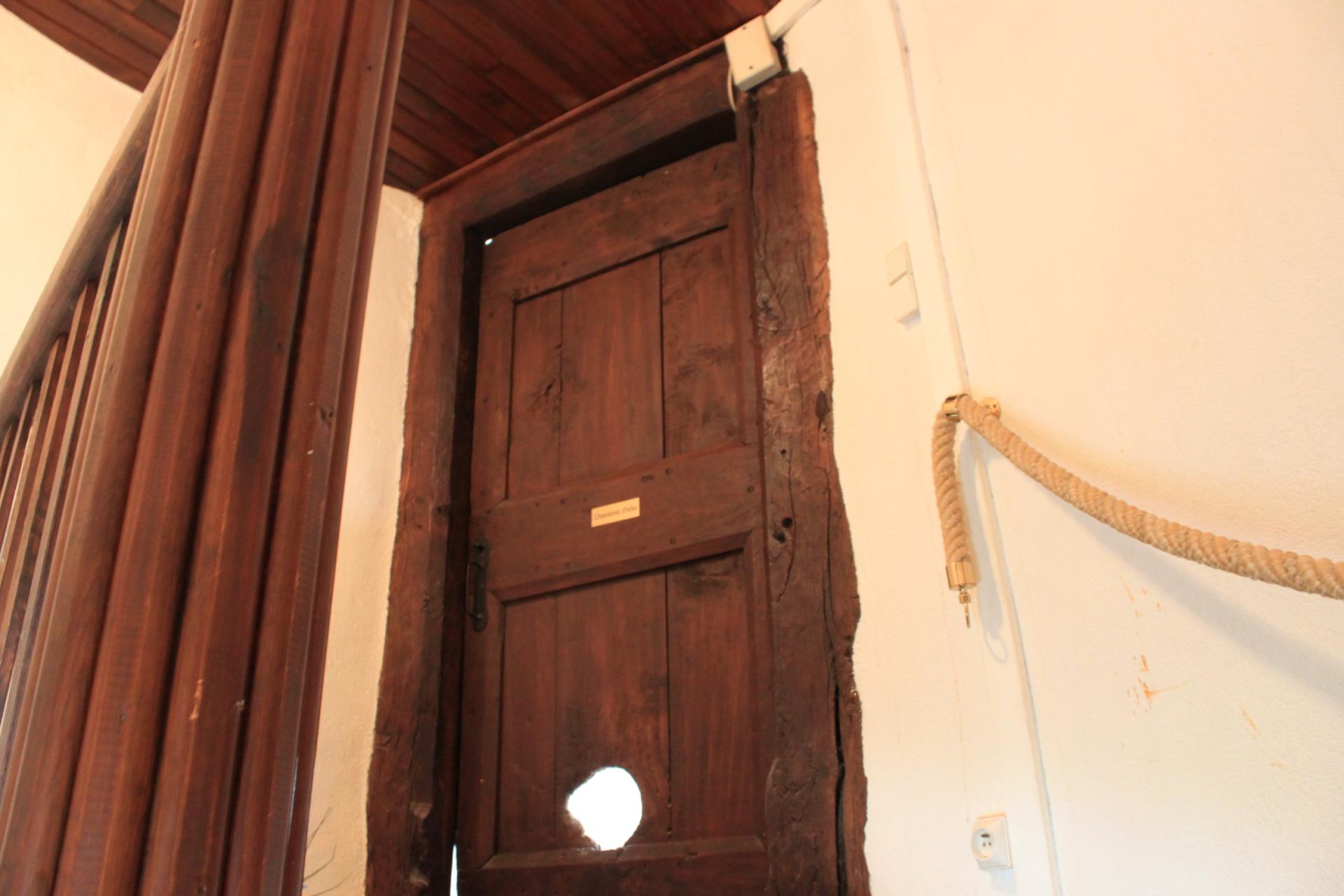 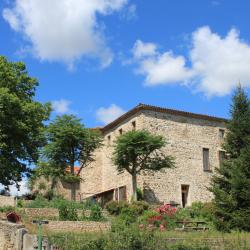 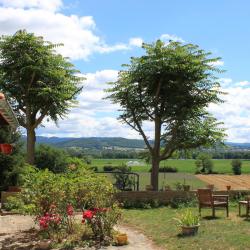 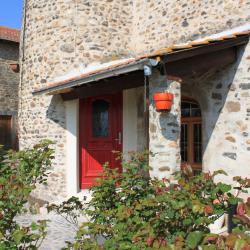 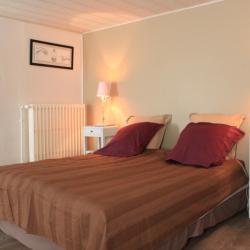 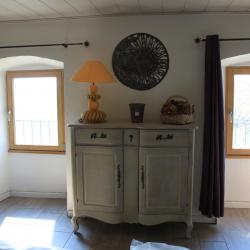 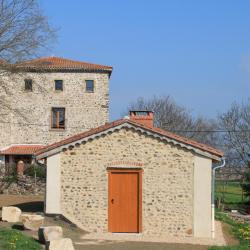 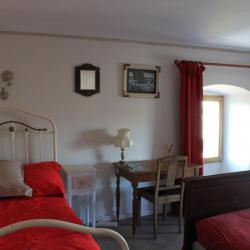 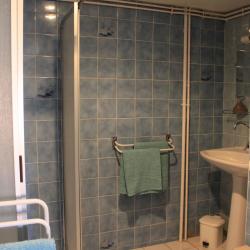 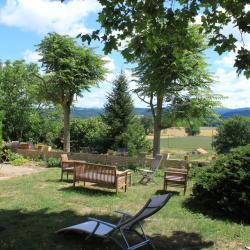 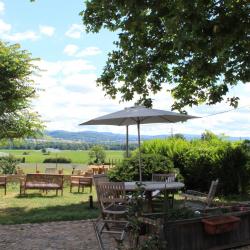 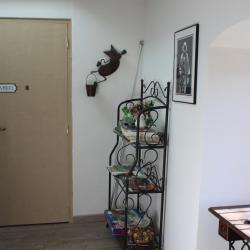 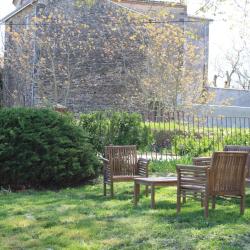 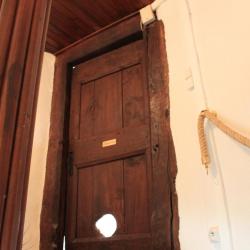 The story of the maison forte de Flageac

It was built in the 14th century.

At this time a lot of maedieval houses were built in Auvergne.

We have found informations about our house in a book written by several university reserchears : “ l’identité de l’Auvergne” . In this book, we have learnt that our house was reconstructed and fortified in 1437 by the “little lord of Flageac”.

Later, in 1789, the house belonged to Antoine Rougier, who was a member of the parlement.

In the 19th century, the house was part of a big agricultural domain.